In the latter part of the nineteenth century two young children, Bridget and Mary Broderick, drowned at a waterhole at Walloon. This tragic event was the subject of a poem penned by Henry Lawson in 1891 titled “The Babies of Walloon”. This link to Henry Lawson resulted in the redevelopment of nearby Henry Lawson Bicentennial Park which includes a bronze life sized statue memorialising the two little girls and a bronze Henry Lawson lectern and poet’s platform.

The Ipswich Poetry Feast is a citywide initiative aimed at commemorating this significant event through the introduction of an annual international poetry competition and events that:

The Babies of Walloon

Two little girls aged six and nine, the daughters of lengthman on the railway at Walloon, near Ipswich, Queensland, were sent on an errand by their parents and it is supposed they were attracted by some water-lilies in a pool near their home. They were found drowned in six feet of water.

“He was lengthman on the railway, and his station scarce deserved
That pre-eminence in sorrow” of the Majesty he served,
But as dear to him and precious were the gifts reclaimed so soon. –
Were the workman’s little daughters who were buried near Walloon.
Speak their names in tones that linger, just as tho’ you held them dear,
There are eyes to which the mention of those names will bring a tear.
Little Kate and Bridget, straying in an Autumn afternoon,
Were attracted by the lilies in the water of Walloon.

All is dark to us. The angels sing perhaps in Paradise
Of the younger sister’s danger, and the elder’s sacrifice;
But the facts were hidden from us, when the soft light from the moon
Glistened on the water-lilies o’er the Babies at Walloon.

Ah! the children love the lilies, while we elders are inclined
To the flowers that have poison for the body and the mind
Better for the “strongly human” to have done with life as soon,
Better perish for a lily like the Babies of Walloon.

For they gather flowers early on the river far away,
Where the everlasting lilies keep their purity for aye,
And while summer brings our lilies to the run and the lagoon
May our children keep the legend of the Babies of Walloon.” 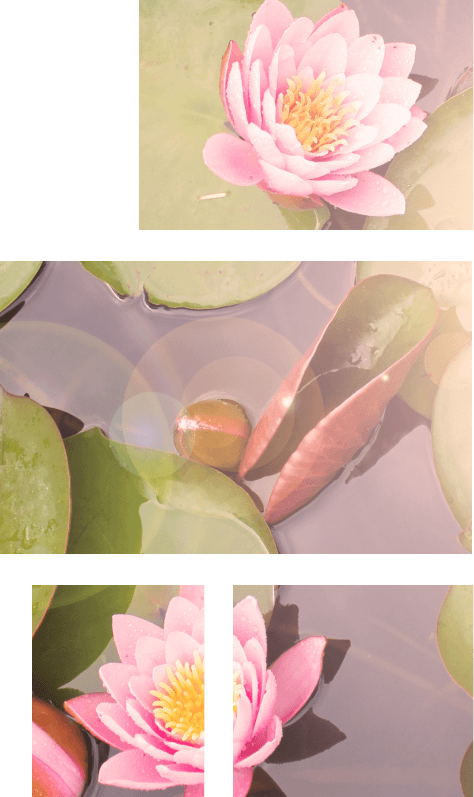